Together we will find a cure for
Niemann Pick Type C (NPC).

Support Of Accelerated Research for Niemann-Pick C, or SOAR-NPC, was created by parents and scientists as a grassroots response to the absence of treatments for this terminal disease.

The number one goal of SOAR-NPC is to work as quickly as possible to find evidence-based treatments and ultimately a cure for Niemann-Pick Type C disease, a rare neurological illness.

SOAR scientists are internationally recognized in NPC research from institutions including Washington University in St. Louis, Albert Einstein College of Medicine, and University of Pennsylvania.  SOAR family foundations are dedicated to raising money and awareness to combat this deadly disease. 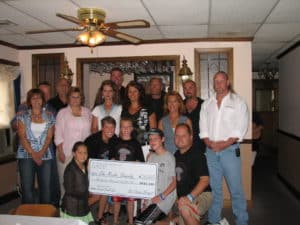 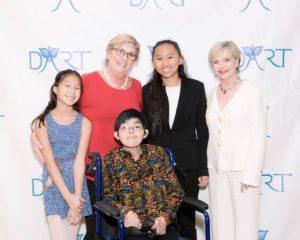 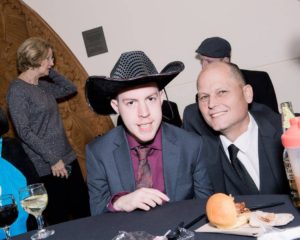 Niemann-Pick Type C disease (NPC) is a genetic metabolic disorder in which harmful quantities of cholesterol and other fatty substances accumulate in the cells of the body such as the spleen, liver, lungs, bone marrow and, most dramatically, the brain.  Detrimental changes in either of two genes, NPC1 or NPC2, can lead to NPC disease.

Neurologically, NPC is characterized by an inability to metabolize cholesterol in the nerve cells of the brain where it accumulates and causes the premature death of these cells. This brain involvement can be extensive, leading to intellectual disability/dementia, seizures, the inability to look up and down, difficulty in walking, swallowing and talking, as well as progressive loss of hearing. The disorder may appear early in life or its onset may be delayed.

Currently, the life expectancies of patients with NPC are quite variable. Children often die at a very early age or in their early teens while some adult patients appear to be less drastically affected. 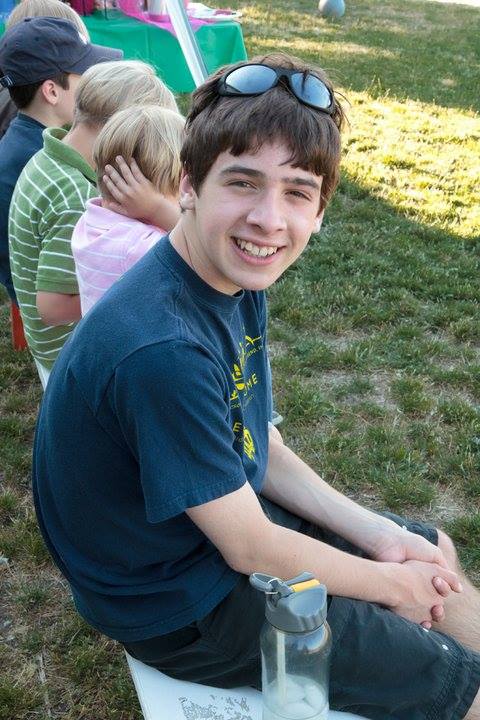 Like Alzheimer, Parkinson, and Huntington diseases,
NPC is plagued by dementia

NPC is a progressive, neurological disorder and one of its primary symptoms is dementia. As a result, research into NPC offers a profound opportunity to understand – and even help treat and eventually cure – more common forms of dementia such as Alzheimer, Parkinson, and Huntington. diseases which our grandparents, parents, and even we may one day face.

You can help us cure NPC

Niemann-Pick Type C is a genetically inherited disease. When two NPC carriers have children, each child has a 25% chance of developing NPC.

NPC is always fatal. The earlier the onset of the disease, the shorter the life expectancy.

People with Niemann-Pick Type C may exhibit an inability to focus, forgetfulness, learning difficulties in school, slurred speech and loss of speech, as well as depression and even hallucinations.

NPC can cause a range of signs and symptoms: enlarged liver or spleen, abnormal eye movements, trouble swallowing and speaking, difficulty walking, loss of muscle tone, the inability to control voluntary movements, poor balance, loss of coordination, and seizures.

You Can Help Us Eliminate NPC

NPC is a Lysosomal Disease

That little organelle, the lysosome, is responsible for so many things in our body.  When our lysosomes are not working properly,  many medical issues can result, such as intellectual disability, liver, heart and brain disease, osteoporosis, carotid arteries, and much, much more.

You Can Help Us End Lysosomal Disease